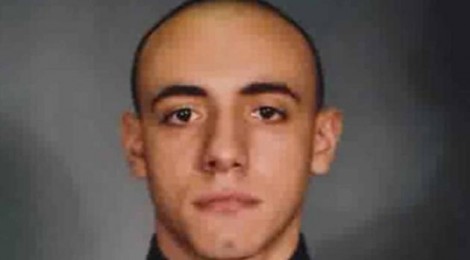 Jersey City Officer Melvin Santiago, 23, was shot in the head while still in his police vehicle as he and his partner responded to a call at a Walgreens at about 4.a.m., Mayor Steven Fulop said. He was pronounced dead at a hospital.